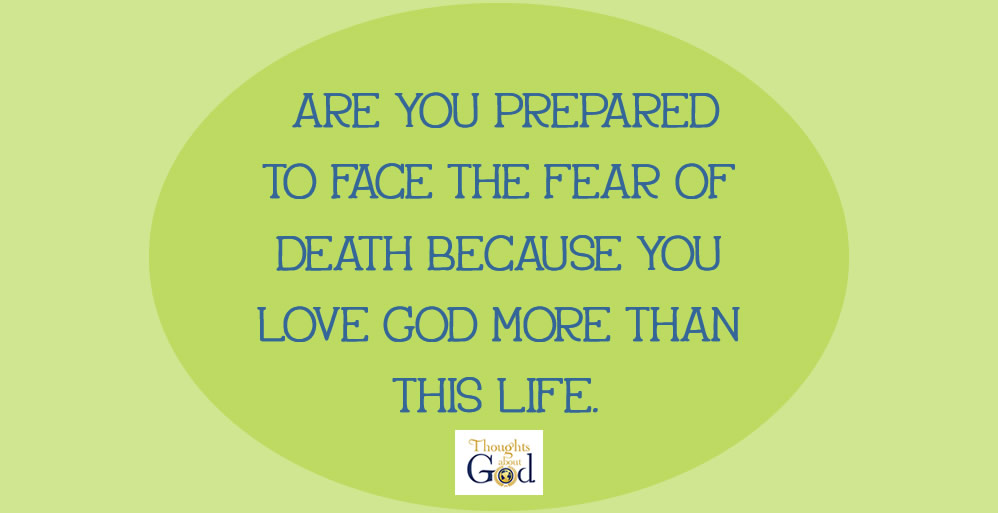 In light of recent events, I have wanted to think about where I am before God and what He expects of me.

So I went down the imaginary stairs of my consciousness, to the inner store-cupboard of my being.

I made my way past the previously opened boxes, piled in a heap on one side. For now I was keen to find the box I hoped would still be there, so I pressed on and opened the cupboard.

Yes, there it was, the box labelled, “In the need for faith, open“. Its container was somewhat battered and torn by past frequent use and abuse but lately it had become dusty. I struggled with the box as I carried it from the cupboard to a waiting table. There, in the light of the room, I rummaged inside the box and pulled out a cassette entitled “Shadrach, Meshach and Abednego“. Its tale can also be found in Daniel chapter 3.

I placed it in the player on the table. It told of three God-fearing people who, by an attitude of faith, were blessed. They built a bridge of trust with God between a time of imminent painful death in a fiery furnace by order of the king, and a time where they were to find themselves coming out of the furnace untouched. With either outcome in mind they had been prepared to face the fear of death because they loved God more than this life.

It is a reminder I re-play to myself time and again. It tells of faithfulness expected and rewarded. I believe it speaks of daring courage, self-sacrifice, in the face of a painful torture. How could they do it? They believed their life would be kept safe in God’s hands, even through death itself.

LORD, in your mercy hear our prayers for our world today. LORD, for those in positions of oversight faced with the impossible, unbearable, overwhelming or ceaseless, bring to their hearts and minds your Wisdom, Peace, Hope and your deliverance from dissipation.

LORD, in our time stem the tide of fear. Show us the way You wish us to go in Your Kingdom and grant us the courage to remain faithful wherever that may lead us. Give us eyes that see the need, ears that hear the call and a spirit that is willing to serve, to the praise of Your Name. Amen.

By Rod Marshall
Used by Permission

• Forgiveness – Yourself and  Others
•  Going Deeper with God