Skip to content
Home > Thoughts by Men > thoughts by Palitha Jayasooriya > Are You a Branded Person? 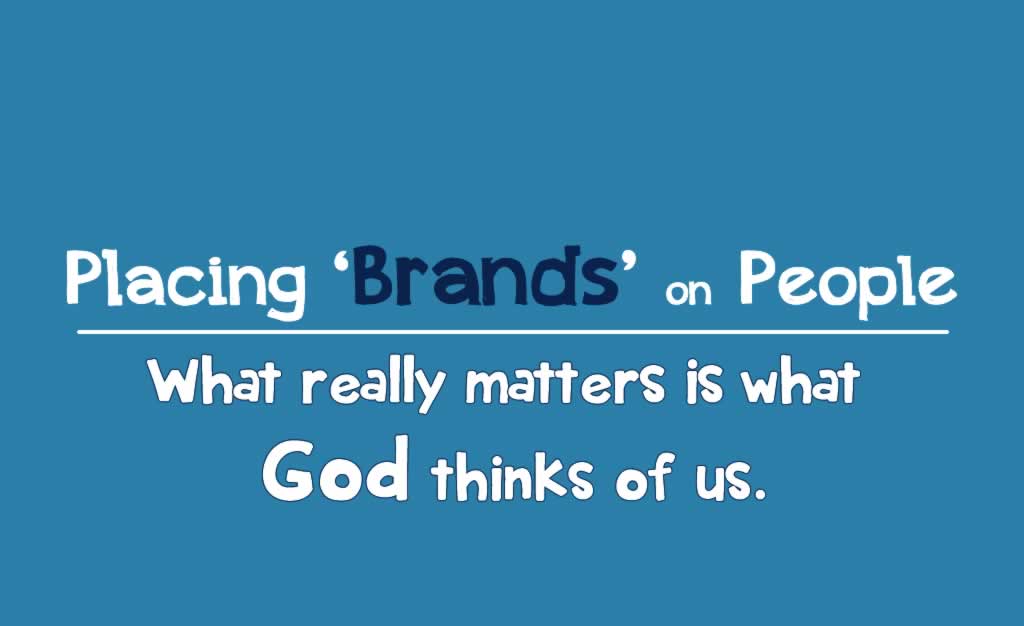 Are You a Branded Person? 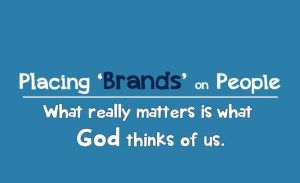 When they let me out of prison, I held my head up high,
Determined I would rise above the shame,
But no matter where I’m living, the black mark follows me,
I’m branded with a number on my name.

The above lyrics, the reflections of a prisoner, were taken off a hit-song recorded by Country star Merle Haggard, titled ‘Branded Man’. Merle certainly knew what it was like to be a ‘Branded Man’, since he spent time in prison, including the dreaded San Quentin Prison.

I don’t know what it is about humans, but we seem to thrive on placing ‘brands’ on people. We hear terms like loser, failure, cheat, addict, gossip, prison bird, fat, ugly and more being used on people. Partners use insulting names on each other, with much regret later. And, parents sometimes use brands like fool, idiot and stupid on their children, snuffing out the light inside them in the process. Sadly, many times we accept the branding put on us by others and live our lives believing that lie!

The good news however, is that whatever people say or think of us, what really matters is what God thinks of us. Thankfully, the scriptures show us time and time again that God never brands us, but instead, places great value on us. So much value in fact, that He gave His only Son, The Lord Jesus Christ, to die for us as individuals. The Bible also says that God knows us by name, our real name, and not the branded names others have placed on us. Here are some powerful scriptures.

“Yet to all who received Him (Jesus), to those who believed in His name, He gave the right to become the children of God”. (John 1:12)

Yes, in Jesus, you are a child of God! So, today, stop believing the names others have branded you with and believe the truth of what God thinks of you. It will change your entire outlook in life and give you new courage to fulfill your God-given destiny!

Illustration – There is a story of a man who was caught stealing sheep and was branded with the letters ST (sheep thief) on his foredevhead. It was a stigma he would carry for the rest of his life. However, the man turned it around by living a godly and fulfilled life, so much so that in his later years, the same letters, ST (sheep thief), were considered to stand for ‘Saint’!

Coming back to the example given earlier, Merle Haggard, the prisoner, was pardoned by the then Governor of California, Ronald Reagan, later to become President Reagan, and never looked back. He went on to become a legend in Country Music!

The book of Philemon in the New Testament, tells the story of how the Apostle Paul mentored a runaway slave named Onesimus (meaning useful), who was now branded as ‘useless’. In verse 11, Paul tells his former master Philemon, “Formerly he (Onesimus) was useless to you, but now he has become USEFUL both to you and to me”. That’s how God removes our insults.

Once again I say, don’t accept the brands people place on you. Instead, live for God’s glory and be amazed by what Jesus will do in and through you!

Reading this by email? Please comment by Clicking on the Title at the top

Are you a Facebook User? Be sure that our devotionals show up on your wall.
HOW TO ARTICLE: https://www.thoughts-about-god.com/blog/devotions-on-timeline/