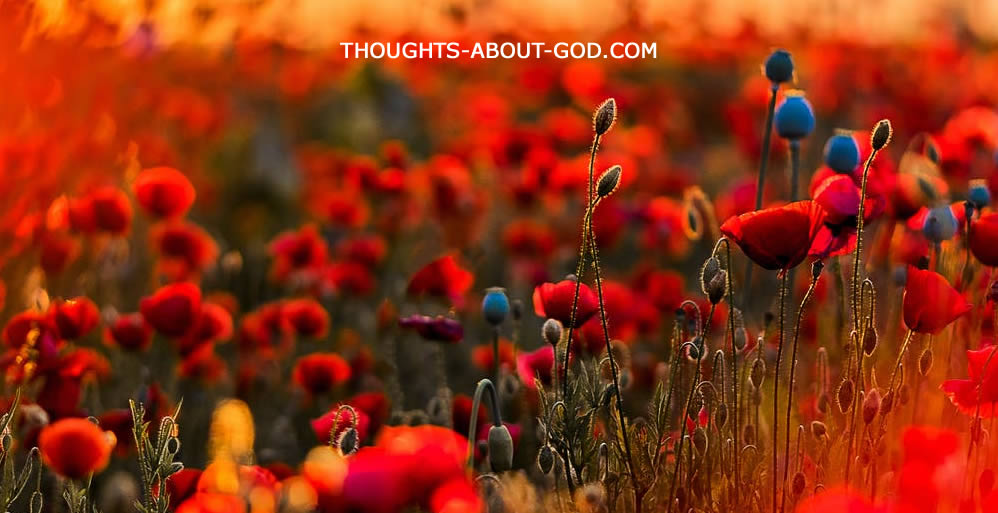 I had no more words. I had prayed the same things for my prodigal, addicted son day after day for several years. My heart hurt. My hope waned. “God, I’m so tired of saying the same thing. Are you even listening? Why haven’t you answered?”

Have you ever felt this way, like your prayers are hitting the ceiling?

During that desperate time, I found scriptures I could turn into prayers. It gave me new words to pray. Scripture always brings me peace, and this gave me a increased faith as I prayed God’s words back to Him. Not that God doesn’t listen to our words, He does. But when we don’t know what to pray, or wonder how to pray God’s will, how can anything be more His will than His words? And Isaiah 55:11 (NKJV) assures His word does not return void.

Then one day my daughter’s friend said she had a vision as they prayed for my son. She saw “angels fighting with swords.” This gave me comfort, and I needed the additional hope, but I still questioned God about it. “Sounds nice, Lord, but do angels really fight with swords?” He led me to Psalm 103:20-21 (NLT):

“Armies” of angels? What do armies do? They fight enemies. Something more is going on when we pray. After all, God is called “Lord of Hosts” or “Lord of Heaven’s Armies” repeatedly in scripture. Furthermore, Paul told us in Ephesians 6:12 that our battle is not against flesh and blood enemies, but against principalities, evil rulers of the darkness, and spiritual “hosts” of wickedness.

I began to realize the spiritual battle that goes on when we pray. The enemy was fighting for my son’s heart, soul, and purpose. The Word of God is part of the spiritual armor we are to put on, and prayer is spiritual warfare. And just as in the physical, some battles need more soldiers, greater weapons, and more time.

Though I didn’t completely understand, as none of us do this side of heaven, I held onto that image of angels fighting with swords for my son as I continued praying for him for several more years.

Then one day, as I read Ephesians 6:17, I noticed something I hadn’t before:

“Take up the sword of the spirit, which is the Word of God.”

God’s Word was the sword!

I prayed scripture—the Word of God—the Sword of His Spirit. Just as Jesus used the Word to fight Satan (Matthew 4:1-11), God’s Word is as a sword in Satan’s heart. Angels were not fighting with physical swords, but spiritual ones.

How powerful is the Word of God in prayer! Let’s not be discouraged. Jesus said, “Always pray, and don’t lose heart” (Luke 18:1). I’m so glad I didn’t lose heart in those 13 years. I found out, prayers do get through the ceiling—my son is a pastor now.

Later, before knowing anything about the angels with swords, my son shared with me what he wrote in his journal: “Angels were around God’s throne pleading, ‘Save him! We have to save him now!’ But God repeatedly said, ‘Wait.’ But when I finally fell to my knees and asked for God’s help, God said, ‘It’s go time,’ and my life changed from that moment.”

Looking back, perhaps God was giving me hints to encourage me all along. Before all this, my other son, while serving in the US Marine Corp, got a tattoo on his back—an angel with a sword.

Keep praying. And if you don’t have the words, God has an abundant supply we can use. And His angels sure know how to use them!

By Penny Cooke
Used by Permission

•   Hope for the Hopeless

•   Did You Know that You are Someone Special?