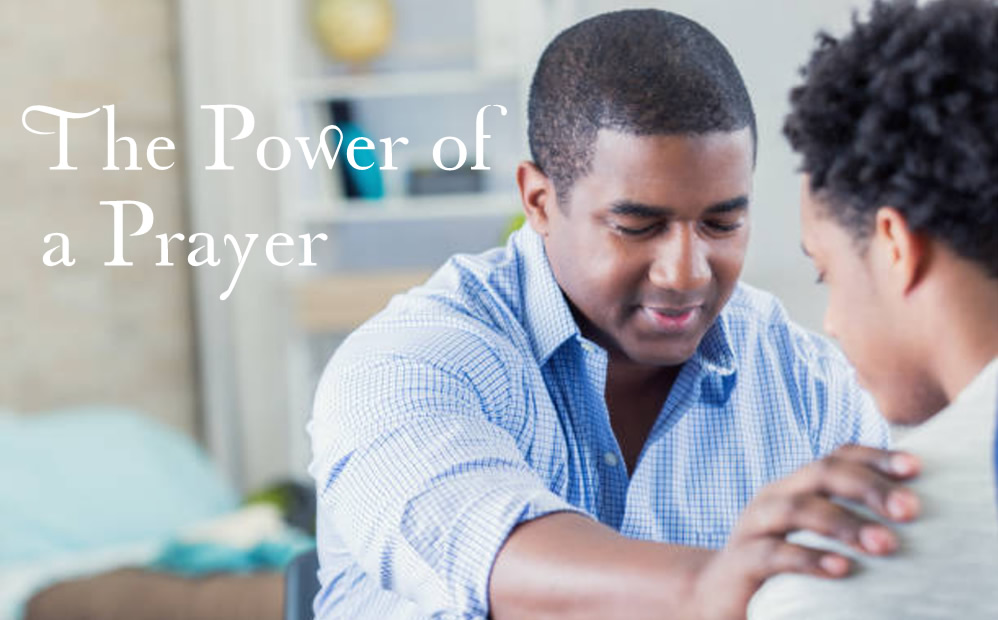 The Power of a Prayer

“…, people brought the sick into the streets and laid then on beds and mats so that at least Peter’s shadow might fall on some of them as he passed by… and all of them were healed” Acts 5:15-16

As you think of the Apostle Peter’s ministry in the book of Acts, what comes to mind? Is it fearlessness, anointing, miracle worker, dynamic preacher?

How did such a dramatic change happen in the life of a man who had so callously denied Jesus on 3 occasions? The obvious answer would be the anointing received as Peter and the other disciples were filled with the Holy Spirit on the day of Pentecost. How true that is and what an anointing they received!

I would however like to suggest another reason why Peter’s ministry was so effective. I believe it was also because of the power of a prayer. In fact, it was an intercessory prayer that was made on his behalf  by none other than the Lord Jesus himself. Jesus told Peter at the Last Supper “Simon, Simon, satan has asked to sift you as wheat. But I have prayed for you, Simon, that your faith may not fail. And when you have turned back, strengthen your brothers” (Luke 22:31-32). The final result of that prayer was quite amazing as we have seen in Peter’s powerful ministry.

That shows the power of a prayer!

Friend, never underestimate the power behind a prayer. While we may not sometimes see immediate results, be sure the Lord hears every fervent prayer. Therefore, as the Apostle Paul recommends, “Never stop praying” 1 Thessalonians 5:17.

Comments: If you don’t see our response form, please go to https://thoughts-about-god.com/blog/palitha-jayasooriya_power-prayer/