Skip to content
Home > Thoughts by Men > He Was Reachable 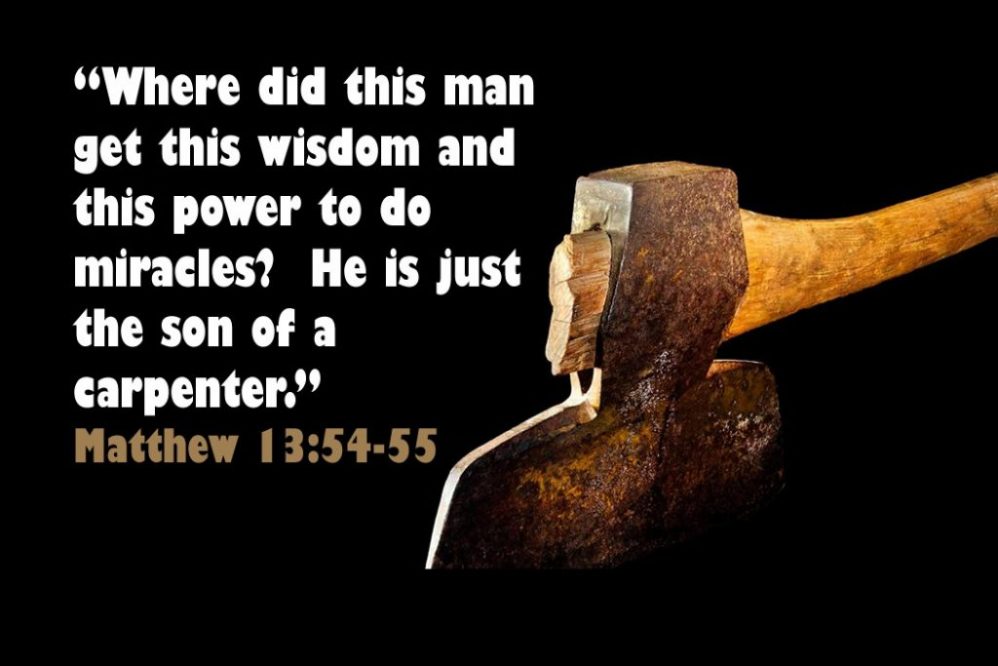 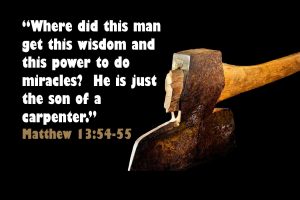 “Where did this man get this wisdom and this power to do miracles?
He is just the son of a carpenter.” Matthew 13:54-55

“The Word become a human and lived among us,” John said (John 1:14).  In other words . . . he was touchable, approachable, reachable.  And, what’s more, he was
ordinary.  If he were here today you probably wouldn’t notice him as he walked
through a shopping mall.  He wouldn’t turn heads by the clothes he wore or the
jewelry he flashed.  “Just call me Jesus,” you can almost hear him say.

He was the kind of fellow you’d invite to watch the Rams-Giants game at your
house.  He’d wrestle on the floor with your kids, doze on your couch, and cook
steaks on your grill.  He’d laugh at your jokes and tell a few of his own.  And a
when you spoke, he’d listen to you as if he had all the time in eternity.

And one thing’s for sure, you’d invite him back.


From: God Came Near

Used by permission
To learn more about Max Lucado visit his website at:
http://maxlucado.com/about/