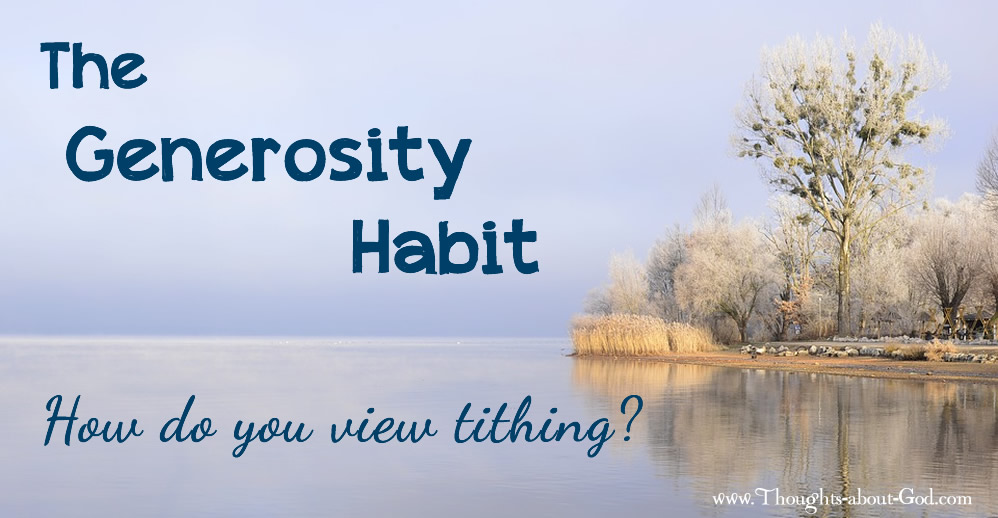 When it comes to giving, Marvin Kehler, a business man and Christian leader doesn’t think it is complicated.

“It all starts with God putting a desire in your heart. Once that happens, God begins to supply the means to fulfill it.”

Marvin and his wife Katherine have applied this simple philosophy throughout their personal and professional lives. God has honored their unconditional willingness to give of their time, talents, and resources by providing them with more opportunities to give than they ever could have imagined. Looking back on Marvin’s early years it’s easy to see why giving has become such a natural part of his and Katherine’s lives.

Planting the Desire
There was not a lot of money around when Marvin was born in the small town of Altona, Manitoba in 1938. Like most Canadians, Marvin’s parents were still struggling through the midst of the Great Depression. Marvin’s father ran his own business but the family was still very poor.

Despite their poverty, Marvin began to note how other family members always seemed to depend on his parents for help. This included some of his parents’ siblings as well as Marvin’s grandfather, who was a teacher and lay pastor.

“When things fell apart for other family members, it was interesting how many of them ended up at our place,” Marvin says. “Strangely, there always seemed to be enough ‘extra’ to go around for those in need.”

When Marvin was in his teen years, his parents bought his grandparents’ chicken and raspberry farm and moved to Abbotsford, British Columbia. It was a tough go with little profit to be made, but Marvin’s parents stuck it out, even taking jobs off the farm to keep things going. Although Marvin didn’t realize it at the time, he later learned that his parents were giving 50 percent of the farm profits to Christian causes.

“That had a phenomenal impact on my life. I thought that was definitely the way to do it.”

Responding to the Call
When Marvin and Katherine got married and started a new life on their own, they were determined to continue practicing the habits of generosity Marvin had picked up from his parents.

They told God they were willing to go anywhere, do anything, and give whatever he asked. They got very involved sharing the gospel with as many people as possible.

One of Marvin’s responsibilities was helping to raise money for a Christian ministry. But he found the task so difficult and time consuming that he decided to get into business for himself so he would have more of his own resources to give.

“At first, my goal was to make a lot of money. Then I realized that was relatively easy. It was also meaningless. But giving a lot of money, that’s a different story that helps our faith to increase.”

God rewarded Marvin and Katherine’s willingness to obey him by blessing his business with tremendous success. After reaching his financial goals at the young age of 32, Marvin went on to get involved in many more ministries and businesses, further increasing his wealth and his ability to give.

Multiplying the Means
It was around this time that Marvin started to look at various Christian organizations in light of his business experience. What he discovered alarmed him and provided Marvin with an opportunity to put his ideas to the test by becoming involved in the Canadian branch of Campus Crusade for Christ. Marvin willingly took on the task of serving as president, and vowed to help create an organization that leveraged every dollar they raised to its maximum potential. He looked at an investment in Campus Crusade – or any Christian organization for that matter – just like any other type of investment; the goal being to get the maximum return on your dollar.

With God’s guidance, over Marvin’s 28-year tenure as president, he and the rest of the Crusade staff were able to help share with millions of people how they can personally have a relationship with Jesus. And God has rewarded their faithfulness by entrusting them with even greater resources, just as He promises in the Bible. (Matthew 25:14-30)

In 1976, Crusade’s budget was only $189,000 and it was costing them well over a dollar for every person with whom they shared the gospel.  When he resigned from his presidency of CCC 28 years later, Canada, Crusade’s annual budget was upwards of $20 million, and, thanks to new strategies, new technology and strategic partnerships, sharing the gospel costs only pennies per person.

Along the way, Marvin and Katherine have learned some important principles about life and giving. Here are a few:

God Owns Everything – We Are Only Managers

“It’s okay to earn money,” Marvin says, “but you shouldn’t try to hold onto it. God has made us like a flow-through system, not a reservoir. Money is a lot like water – the tighter you hold onto it, the more it leaks out of your hands. The temptation to hold on is always there. But you are more blessed to allow the money you make to flow through to others.”

You Can Give Much More Than Your Money
In addition to their financial resources, Marvin believes it’s just as important that people share their time, talents and influence.

He notes that many people respond to this by saying, “But I don’t have anything to give:” however, Marvin strongly disagrees.

“God gives us all twenty-four hours a day. We need to ask ourselves, ‘How am I using it? How am I using it to affect my sphere of influence? Am I truly being salt and light to my friends and associates? Is Jesus being lifted up? I believe we are going to be as accountable for our time, talents and influence as we are for our possessions.”

The Time to Give is Now
Years back, a friend of Marvin’s who had lost a huge fortune told him, “You can only give it when you’ve got it.” That made a deep impression upon Marvin.

“I realized that you can only give your time when you have your health. The same goes for talent, money and influence. As the saying goes, ‘If you don’t use it, you lose it.'”

You Can Only Give What You Have
Many times Marvin has heard people say something to the effect of, “Well, if I had money like that guy, I’d give it too!” But Marvin encourages people not to look to those who are wealthy but rather to look to their own situation.

“What are you doing with what you have now? Are you being faithful with what God has already given you? As you are faithful, he will bless you.”

On the flip side, if you feel God calling you to give but you don’t have the necessary resources right now, Marvin encourages you to keep the vision of the call anyway and believe that God will supply the means at the appropriate time.

Always Seek the Best Return on Your Giving Investment

“Choosing where to give is as critical as any other investment I’ve ever made,”Marvin says.

He recommends that you seek out organizations whose goal is to share God’s message of salvation with the greatest number of people possible so that none should perish (John 3:16) and who have the ability to do this as effectively and as efficiently as possible.

If you, like Marvin, are looking for the abundant, deeply satisfying relationship with God, I encourage you to pray by faith and ask the Holy Spirit to fill you. If you are a believer in Jesus Christ, God has given you His Holy Spirit to help you live life according to His perfect plan. Why not pray this simple prayer and by faith invite Him to fill you with His Spirit:

Dear Father, I need you. I acknowledge that I have sinned against you by directing my own life. I thank You that You have forgiven my sins through Christ’s death on the cross for me. I now invite Christ to again take His place on the throne of my life. Fill me with the Holy Spirit as You commanded me to be filled, and as You promised in Your Word that You would do if I asked in faith. I pray this in the name of Jesus. As an expression of my faith, I thank You for directing my life and for filling me with the Holy Spirit. Amen.

To learn more about our Helper, the Holy Spirit, follow this link. http://thoughts-about-god.com/biblestudies_/spiritfilledlife

We’d love to hear from you.  If you don’t see our response form, please go to  https://thoughts-about-god.com/blog/mk_tithing/