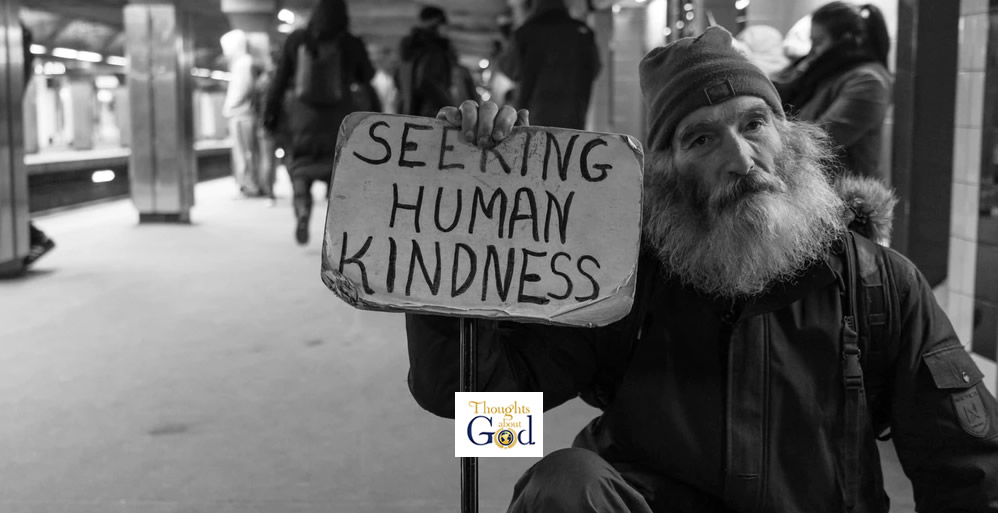 “When Jesus came down from the hill, great crowds followed him. Then a man with a skin disease came to Jesus. The man bowed down before him and said, “Lord, you can heal me if you will.” Jesus reached out his hand and touched the man and said, “I will. Be healed!” And immediately the man was healed from his disease.“ Matthew 8:1-3

I wonder … about the man who felt Jesus’ compassionate touch. He makes one appearance, has one request, and receives one touch. But that one touch changed his life forever …

I wonder about this man because in New Testament times leprosy was the most dreaded disease. The condition rendered the body a mass of ulcers and decay. Fingers would curl and gnarl. Blotches of skin would discolour and stink. Certain types of leprosy would numb nerve endings, leading to a loss of fingers, toes, even a whole foot or hand. Leprosy was death by inches.

The social consequences were as severe as the physical. Considered contagious, the leper was quarantined, banished to a leper colony.

In Scripture the leper is symbolic of the ultimate outcast: infected by a condition he did not seek, rejected by those he knew, avoided by people he did not know, condemned to a future he could not bear …

The touch did not heal the disease, you know. Matthew is careful to mention that it was the pronouncement and not the touch of Christ that cured the condition. “Jesus reached out his hand and touched the man and said, “I will. Be healed!‘ And immediately the man was healed from his disease” (Matthew 8:3)

The infection was banished by a word from Jesus.

The loneliness, however, was treated by a touch from Jesus.

Jesus touched the untouchables of the world.

by Max Lucado
Used by permission
To learn more about Max Lucado visit his website at: http://maxlucado.com/about/