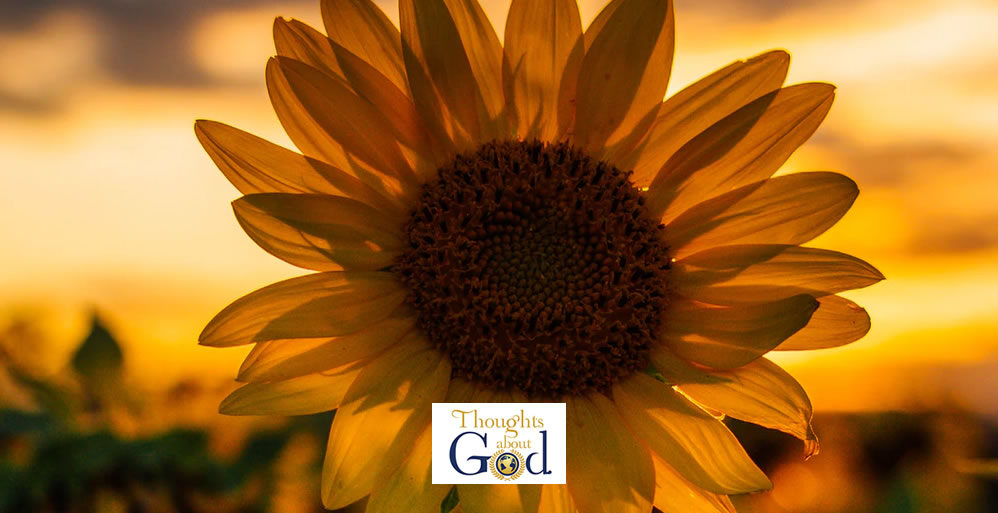 My Struggles are About Him

What about your struggles? Is there any chance, any possibility, that you have been selected to struggle for God’s glory? Have you “been granted for Christ’s sake, not only to believe in Him, but also to suffer for His sake” (Philippians 1:29)

Here is a clue. Do your prayers seem to be unanswered? What you request and what you receive aren’t matching up? Don’t think God is not listening. Indeed he is. He may have higher plans.

Here is another. Are people strengthened by your struggles? A friend of mine can answer yes. His cancer was consuming more than his body; it was eating away at his faith. Unanswered petitions perplexed him. Well-meaning Christians confused him. “If you have faith,” they said, “you will be healed.”

No healing came. Just more chemo, nausea, and questions. He assumed the fault was a small faith. I suggested another answer. “It’s not about you,” I told him. “Your hospital room is a showcase for your Maker. Your faith in the face of suffering cranks up the volume of God’s song.”

Oh, that you could have seen the relief on his face. To know that he hadn’t failed God and God hadn’t failed him – this made all the difference. Seeing his sickness in the scope of God’s sovereign plan gave his condition a sense of dignity. He accepted his cancer as an assignment from heaven: a missionary to the cancer ward.

A week later I saw him again. “I reflected God,” he said, smiling through a thin face, “to the nurse, the doctors, my friends. Who knows who needed to see God, but I did my best to make him seen.”

Bingo. His cancer paraded the power of Jesus down the Main Street of his world.

God will use whatever he wants to display his glory. Heavens and stars. History and nations. People and problems.

Rather than begrudge your problem, explore it. Ponder it. And most of all, use it. Use it to the glory of God.

Through your problems and mine, may God be seen.

Question: What problems are you facing that God could redeem for His glory?

By Max Lucado
Used by permission


To learn more about Max Lucado visit his website at:
http://maxlucado.com/about/