Skip to content
Home > Thoughts by Women > Speaking the Language 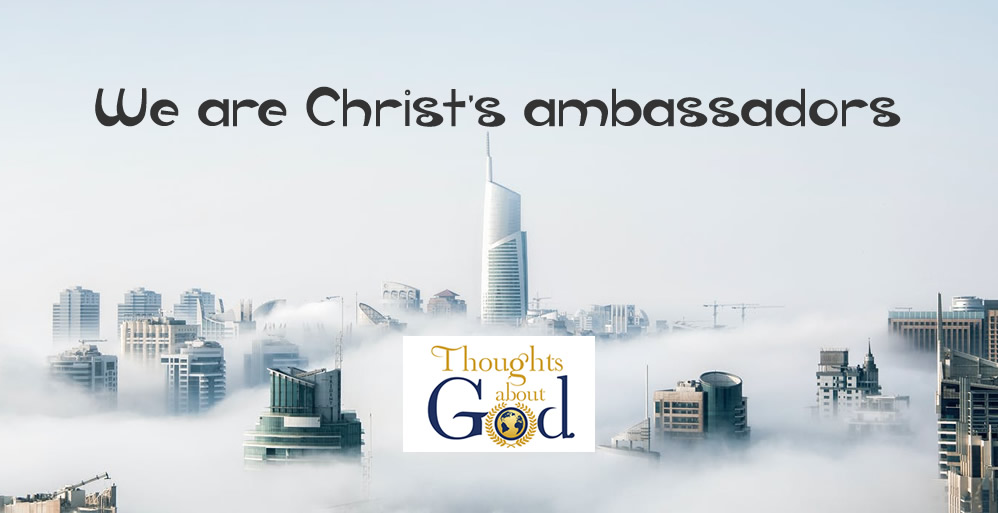 “We are Christ’s ambassadors, God making His appeal as it were through us. We are Christ’s personal representatives…” 2 Corinthians 5:20 (Amplified Bible)

I attended a conference with representatives from several countries. Presentations were in English and translated into the language spoken by most in the audience. Each day we sat together discussing the assigned topic and since the ideas were interesting to everyone, conversations often became lively. Each table had a translator but when a particular topic sparked heartfelt interest, the majority language people quickly became too animated for the interpreter to keep up.

As I sat there not understanding but hungry for explanation, I began to wonder if this is how a non-Christian feels when conversations in church or Bible studies leave her feeling insignificant. Does she feel as though she’s on the outside looking in? Does he wish people would just stop talking and listen to him?

“We are Christ’s ambassadors.” By definition, ambassadors represent their own country to another government and the very best ambassadors learn the language of the country to which they are assigned. This exhibits honor and humility and places the ambassador in a unique position to deeply understand the ethos of the assignment. A wise ambassador knows how to ask questions to elicit understanding and encourages listeners to express their own views on a vast variety of subjects.

To be influential ambassadors, ones who adequately translate God’s loving appeal, we must learn to speak the language of our culture. We must learn how to talk about subjects important to our listeners, not just our own most recent spiritual discoveries. Am I as ready to listen as I am to speak? It’s a long and often slow process, but it’s the way things happen in the Kingdom of God as we seek to invite new citizens into the conversation. And into the Kingdom.

Father, I admit that too often I race ahead to “explain the gospel” before listening to the hearts of people. And because I disapprove of so much of the culture around me, I neglect to learn the language of my neighbors and I lose the opportunity to speak wisely and well. Forgive me, Lord. Please teach me.

•  Are You Still a Fighter?
•  Do What You Can!
•  Salvation Explained