Skip to content
Home > Thoughts by Women > Shut the Door 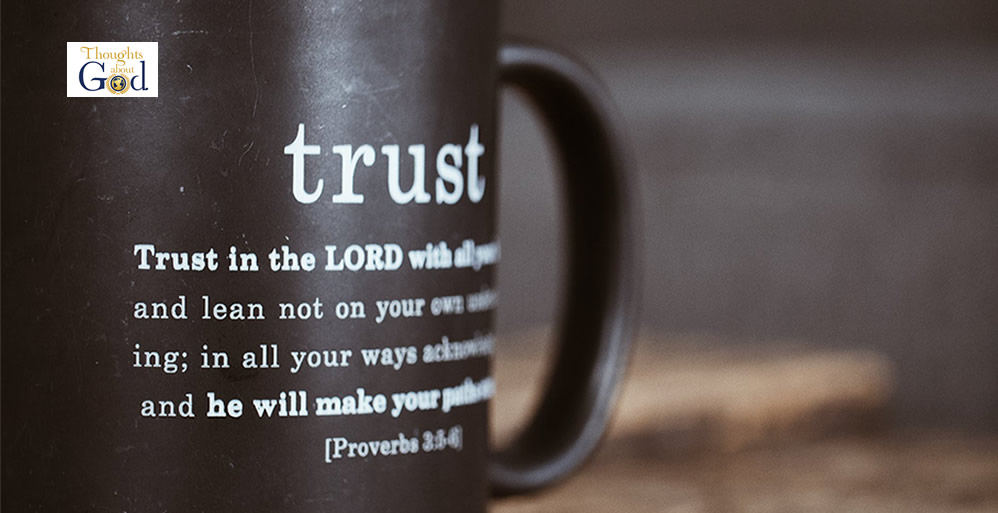 She was rich, the Bible says. She would give the prophet Elisha a meal whenever he was in town because she knew he was a holy man of God. It was her way to honor him and the Lord. In fact, she made up a small room for Elisha to stay in so he could rest from his travels. But when her son fell ill and died, she didn’t lay the boy on his bed or even her own as was the custom for mourning visitations before burial. She laid him on Elisha’s guest bed and shut the door.

That, to me is an important difference. It shows faith. She didn’t mourn at all. She knew if anyone could revive her son, it was the man who acted for God, and hopefully, by the power of God, he’d heal the boy.

You see, she had been barren and Elisha prophesied God would give her a son in thanksgiving for her hospitality. So when that happened, she knew it as a gift from God. When her son collapsed in her arms and breathed his last, she sought out Elisha. She went to the source. She wanted the prophet, and only the prophet, to come since it was he who had prophesier she’d have the boy. Elisha saw her tenacious faith, went with her, and revived her son while she waited outside of the door.

The story tells me that when something awful happens to me, I need to respond in faith. Set it down, shut the door, and seek Jesus instead of wallowing in my sorrow or fear or hurt. Not try by my own knowledge or strength to handle it, and not to get angry with God. If I respond in faith, Jesus will respond to me.

God may not do exactly as I ask, as Elisha did for the tenacious woman, but He will do what is best in my situation. My response is to trust and pray. Shut the door on my problem and seek His face before anything else. He will know how to handle it as I wait patiently.

By Julie Cosgrove
Used by Permission