Skip to content
Home > Thoughts by Men > Born To Swim 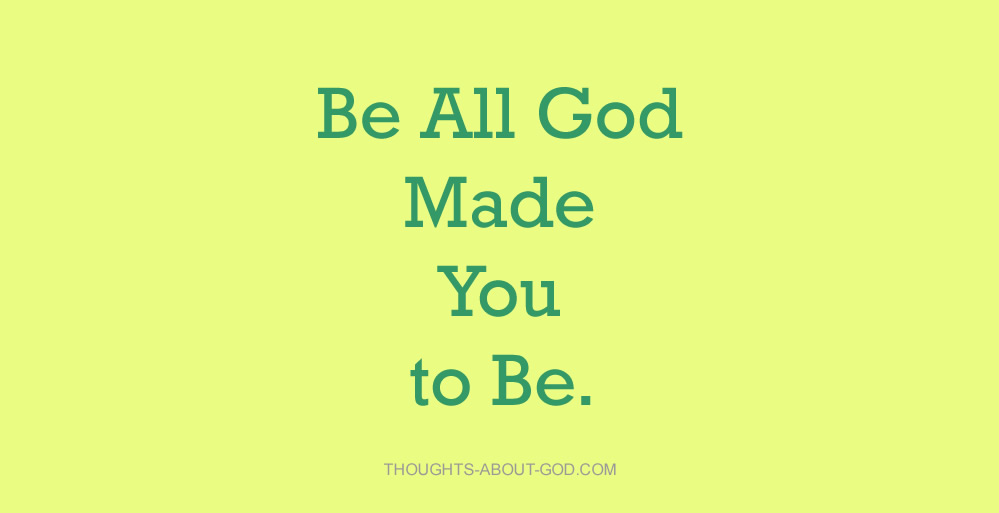 “Bring My sons from afar, and My daughters from the ends of the earth, everyone who is called by My name, and whom I have created for My glory, whom I have formed even whom I have made” Isaiah 43: 1-7

The 2008 Beijing Olympics is history. The Bird’s Nest stadium is now quiet, it’s main mission accomplished and ready for a retrofit as a soccer stadium.

Each participating athlete has his or her own story to tell, but none is more poignant or notorious than the story of Michael Phelps, whose Olympic achievement – eight gold medals in Beijing, 14 over all – is astonishing in itself. But set against the backdrop of his early years and a diagnosis of Attention Deficit Disorder, his performance is even more awe-inspiring. Let this be a lesson for all those who don’t fit the mold: Don’t let anyone count you out.

Before he became the greatest Olympian ever, Michael Phelps was a kid who was bullied because he had big ears and a lisp. A teacher once told his mother he’d never be successful because he couldn’t focus.

We’ve watched amazing athletes.  Not a one got to the Olympics by being unfocused and undisciplined.  Dreams of gold can’t be realized without incredibly long hard days and years of focused training.

But there is more to the story. Phelps achieved his amazing Olympic accomplishment, with the help of so many others-many unseen people that were there for him to achieve this accomplishment. And the best part of this, he repeatedly gave credit to all these individuals; his mother, sisters, coaches, and teammates. Each had an integral part in his success.

Debbie Phelps, an unbending champion for her son, sought a creative release for his unhinged energy – swimming. And his coach, Bob Bowman, laid out a plan that propelled him into the highest levels of his sport.

Think of the possibilities if the world viewed kids like Phelps for their potential, not for their imperfections. What if every child who faced such obstacles had at least one adult who saw the talent within and became their champion?

The Bible is filled with stories of people who depended on others for support and success. Encouragement is to a team what wind is to a sail – it moves people forward.

Michael Phelps isn’t the only one whose achievements are made possible by the work and services of a support team, so great and so complex, that God alone deserves the credit for making it possible, whether Michael realized it or not.

Eric Liddell in the classic film “Chariots of Fire” said “God made me to run.’ Michael Phelps was made to swim, but it took a lot of work, patience and determination to win the gold, both on his part and on the part of others.

The world was awed by Phelps for his spectacular achievements and the gold medals around his neck. While he became an extraordinary young man, who deserved the public’s respect, he was the awkward, unfocused little boy who ultimately triumphed and became the person God uniquely created him to be.

Remember, God doesn’t make throw aways. Like the US Army recruiting commercial, “be all you can be” and I would add all God made you to “be” and while you are at it – help someone else to go for their gold medal of life.

Comments: If you don’t see our response form, please go to https://thoughts-about-god.com/blog/john-grant_to-swim/