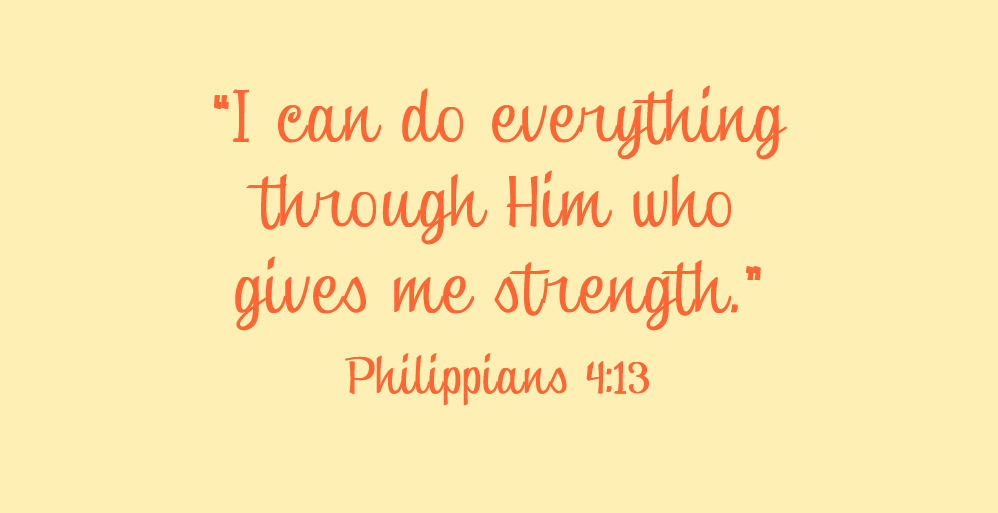 From Rocks to Pure Gold

“I can do everything through Him who gives me strength.” Philippians 4:13

What does that say to you?

“But who can endure the day of his coming? Who can stand when he appears? For he will be like a refiner’s fire or a launderer’s soap. He will sit as a refiner and purifier of silver; he will purify the Levites and refine them like gold and silver.” Malachi 3:2-3

After changing into some coveralls, we entered the mine shaft elevator and descended some two miles below the surface of the South African earth. As we exited the elevator and boarded the mining train, I was surprised that the temperature exceeded a hundred degrees. After travelling what seemed like miles at such a slow speed, but was probably only a few hundred yards, we arrived at the mining site. Miners with heavy hydraulic tools were chipping ore from the vein. As the hoppers of the train cars were loaded, the gold ore began its long trip to the surface.

Once on the surface, we followed the refining procedure. First, the ore was broken into smaller pieces with a giant machine and then through a water screening process and finally crushed as fine as sand between giant rollers before once again being filtered through water to separate out the pure gold. Two piles of material were produced, one was a giant pile of processed ore and the other a small pile of pure gold.

The ore was hauled away and the gold was put into a hot fire. Heated at exactly the right temperature in the right amount of time, the gold turned into a reddish gold colour. The impurities floated to the top and were skimmed off and discarded leaving the pure gold that was slowly poured into a mold, where it was allowed to cool. Gold cools quickly and in a short time, the gold brick is snapped out of its mold and someone handed me the seventy-five pound brick to hold and admire.

As I looked at this beautiful and valuable ingot of precious metal, I thought of all I had seen it go through to go from being trapped in rock two miles below the earth to being subjected to the toughest of physical procedures and then being melted into a viscous state so that it could be pure and be molded to the mining master’s precise specifications.

God is like the mining master and we are His precious gold, but before we can become pure, we too have to be forged by fire, separated from our natural impurities and then molded to His specifications for serving Him. It is not easy and it is not fun, but when it is all done, it is so beautiful. Is God waiting to purify and sanctify you?

by John Grant
Used by Permission

John Grant is a former Florida State Senator and is a practicing attorney
Comments: If you don’t see our response form, please go to https://thoughts-about-god.com/blog/john-grant_rocks-to-gold/