Skip to content
Home > Thoughts by Men > Never Give Up 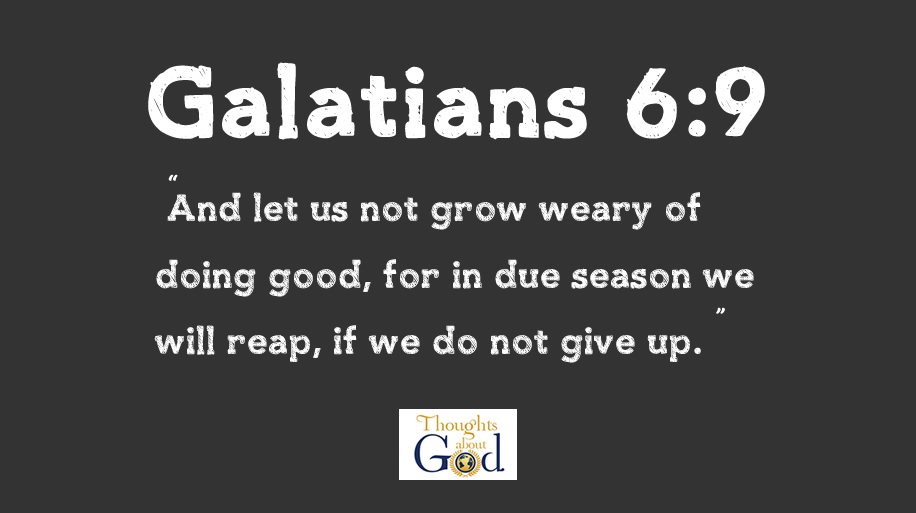 “And let us not grow weary of doing good, for in due season we will reap, if we do not give up.” Galatians 6:9

When he felt the pop in his leg, he knew it wasn’t good. He said it felt like somebody had literally snapped his leg in half. The American Olympic sprinter had half a lap to go in the first leg of the 4X400 meter relay.

He also had a choice to make, keep running or stop and lose the race. To him it was not much of a choice. Manteo Mitchell finished the lap and limped to the sideline to watch his team finish the race and qualify for the finals.

A few hours later, doctors confirmed that he had run the late 200 meters with a broken left fibula. It was a complete break.

He said that he had to finish because he was running for his country and in a relay three other runners were depending on him. But he credited something more than simple adrenaline for pushing him the rest of the way around the track.

“Faith, focus, finish. Faith focus finish. That’s the only thing I could say to myself,” he said after the race. He said he was in the race and just finish and do what he was called to do.

Sometimes it looks so easy to give up in the face of adversity. The Bible is replete with advice on keeping going when we are tempted to give up.

What should we do when we feel like giving up? Be honest with God about our feelings. God has promised strength when we need it. Giving up often causes us to miss the best God has to offer.

When our hearts condemn us, we should not give up. God’s presence is not always a glorious, fantastic, awesome display – He might be in a still small voice. You are not alone. Though we make mistakes, we are still in God’s hands.  Mistakes happen and sometimes we fall – don’t give up, get back up. Nothing can separate us from God’s love.

Trust God and wait on Him. God will not fail you in your day of adversity. Nothing is apparently more helpless, yet really more invincible, than the soul that feels its nothingness and relies wholly on God.

Never give up in pursuing God’s calling on your life. It’s in the Bible.