Skip to content
Home > Thoughts by Men > Hit and Run 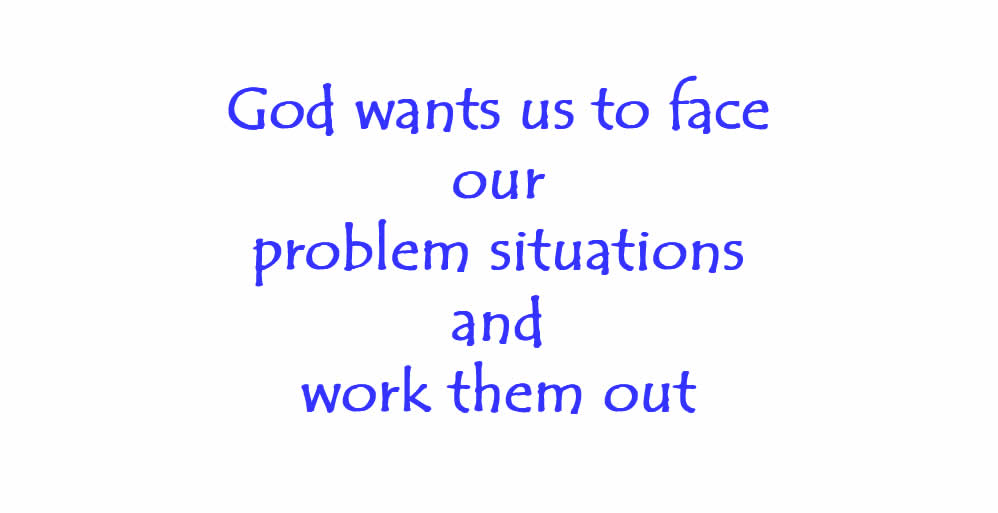 “The Angel of the Lord found Hagar near a spring in the desert. And He said, “Hagar, servant of Sarai, where have you come from, and where are you going?” “I’m running away from my mistress Sarai” she answered. Then the Angel of the Lord told her, “Go back to your mistress and submit to her.” Genesis 16:6-11

My friend was driving and I was in the passenger seat. Heading eastward, we were stopped at a red traffic light, while traffic was headed southbound on the green light, when all of a sudden a westbound car ran the red light and collided with a southbound truck. Both vehicles received considerable damage, but were still drivable. The car that ran the red light kept going and we gave chase.

I called 911 with the tag number as we continued to follow the car that had by now exited the main road and was winding its way through a rather unsafe area of town. We continued to follow until the car abruptly stopped and backed into a parking space in front of a dark building. We waited patiently for the police to arrive and when they did, they apprehended the wayward driver, who by then must have been thinking that it would have been better to remain at the scene of the accident rather than running away and only compounding her problems.

It may seem elementary to us that in a similar situation we would have waited at the scene of the accident. But aren’t we guilty of running from God when we get in a jam? I know that I am. And, when we do, don’t we just compound our problems?

Hagar tried to run away from her problems, but the Lord told her to return to her bad situation and even to submit to Sarah, who had mistreated her so harshly. Because of the Lord’s personal care and encouragement, and because of His promises, Hagar was able to face her problem and see the Lord working in her situation. Rarely can we run away from problems without experiencing negative results.

God wants us to face our problem situations and work them out. With His personal presence in our lives, and His wonderful promises of help and encouragement, we will begin to see His hand at work in our lives, even in the midst of our problems. As we work though the situation with the Lord at our side, our trust in the Lord will grow stronger and deeper. God can and will work out His purposes for us, even in the most desperate problem situations we may face.

Sailors are taught that when they are in a storm – always face the storm head on. Keep the wind at your bow and don’t run. That’s good advice for us as well as we face the storms of life.

By John Grant
Used by Permission

Comments: If you don’t see our response form, please go to https://thoughts-about-god.com/blog/john-grant_hit-and-run/