Skip to content
Home > Thoughts by Men > The Christmas Test 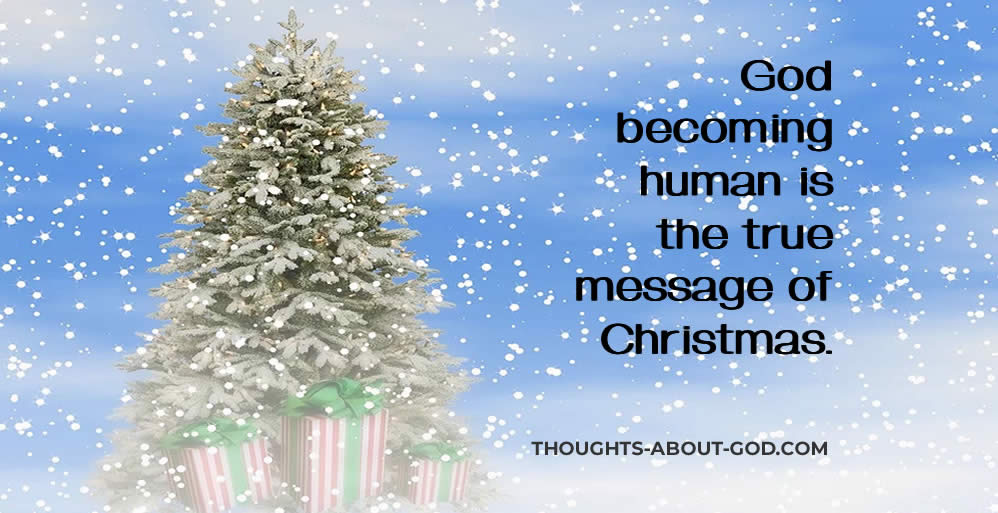 “Dear friends, do not believe everyone who claims to speak by the Spirit. You must test them to see if the spirit they have comes from God. For there are many false prophets in the world. This is the way to find out if they have the Spirit of God: If a prophet acknowledges that Jesus Christ became a human being, that person has the Spirit of God.” 1 John 4:1-2 (NLT)

God becoming human is the true message of Christmas. It is a cataclysmic event – a pivotal moment in the history of planet earth. It is without question the single most important event in human history apart from Creation. This is the reason for the star, the wise men and the angelic hosts – God’s way of celebrating and signalling what He was up to, while, at the same time, keeping it pretty much a secret except for a small crowd of lowly shepherds and a few kingly stargazers.

And it all started in Bethlehem,

This is why we celebrate all this. This is why we wrestle from Jack Frost, roasting chestnuts, sleigh rides, reindeer and Santa, the real point of the season: God became a human being. It’s so important it becomes the litmus test of a false prophet.

God became a human being and entered the world He created through the womb of Mary, a young girl at the time, engaged to Joseph of the line of David. It all ties together in a brilliantly orchestrated plan. Just dust off the fake snow and you’ll find it. No one need spoil it for you. They are all trying to find it, though they may not understand the full portent of what they seek. Who can? Such a thing defies reason.

And prophets are determined by it.

I have seen the Son of Man
In the human caravan…
Rejoice!

by John Fischer
Used by Permission