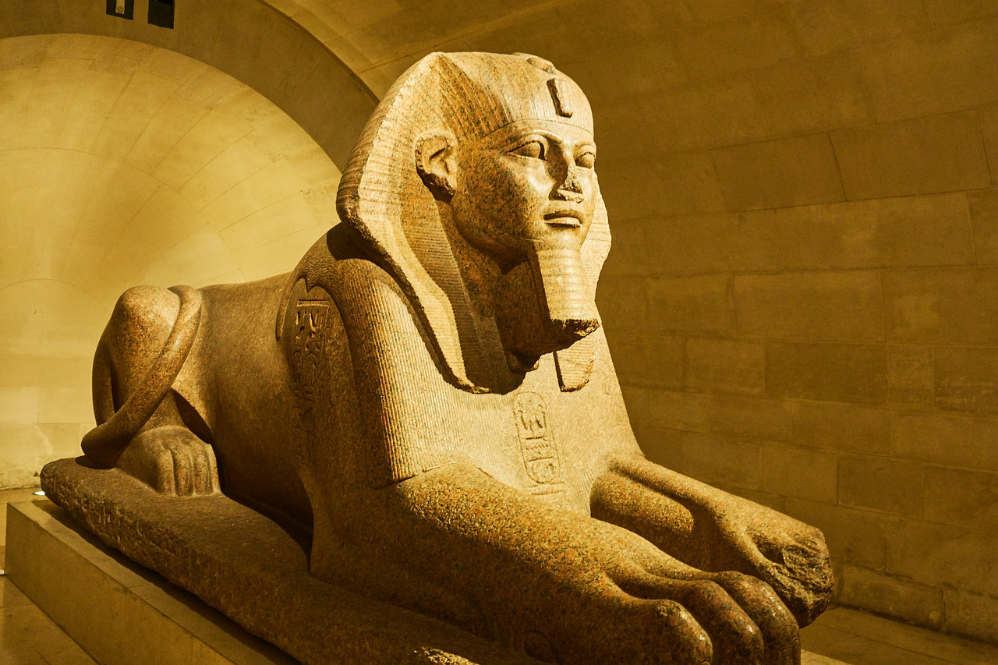 “Then Pharaoh sent and called Moses and Aaron and said to them, ‘This time I have sinned; the Lord is in the right, and I and my people are in the wrong. Plead with the Lord, for there has been enough of God’s thunder and hail. I will let you go, and you shall stay no longer.’” Exodus 9:27-28 (ESV)

“But when Pharaoh saw that the rain and the hail and the thunder had ceased, he sinned yet again and hardened his heart, he and his servants.”
Exodus 9: 34(ESV)

Thus continued the roller coaster between Moses and the Pharaoh of Egypt who had enslaved the descendants of Joseph and his brothers. Through Moses, God would show His might with a new plague and Pharaoh would “repent”.  But when life returned to normal, he went back to his old ways. The Bible calls it the “hardening of the heart”. Pharaoh went to his grave never learning the lesson that you don’t mess with God.

It mirrors what God’s own children do once they leave Egypt for the Promised Land. They claim they will obey God’s commandments in the wilderness, then construct idols, worship other gods and become worldly. Time and again God tries to reconcile His relationship with them. Time and again they turn their backs. Finally, He sends His own Son, whom He knows they will reject, and uses that rejection as the catalyst to make the ultimate sacrifice of restoration. Jesus takes upon Himself all our sins in death while His father looks the other way so that those of us who take Christ unto ourselves may look to Him.

But, are we all not a bit like Pharaoh? God breaks through the mundane in our lives and takes our breath away. We witness His power and grace, His strength and mercy. It may be an answer to a prayer, or an unexpected blessing. It may be a convicting feeling when the part of us that needs changing is revealed as if we were staring at it in a spiritual mirror. Whatever it is, it makes us crumble to our knees and renew our faith. Then, life gets back to normal and our old ways slip back in.

Peter asked Jesus how often we should forgive someone who wronged us. Jesus replied with seventy times seventy – which in Hebrew is like saying no matter how many times it takes. That is how often God will forgive you if you ask it in the name of Jesus. He loves you that completely.

But, that doesn’t mean you should harden your heart in response and say, “What does it matter. He’ll forgive me.” Learn a lesson from the Bible. Don’t be like Pharaoh – or the Hebrews. Yes, we all sin and fall short of the glory of God, but to return to a sin again and again claiming you have a “get out of Jail Free card” in your back pocket is not the response Your Heavenly Father desires.

Father, Thank you for Your mercy and grace in my life.  I pray that I would not be like Pharaoh with his hard heart, but instead give me a soft heart that is quick to turn back to You.  Amen.

Question: What sin are you returning to instead of turning it over to Christ?

By Julie Cosgrove
Used by Permission

We’d love to hear from you.  If you don’t see our response form, please go to https://thoughts-about-god.com/blog/jc_pharaoh/