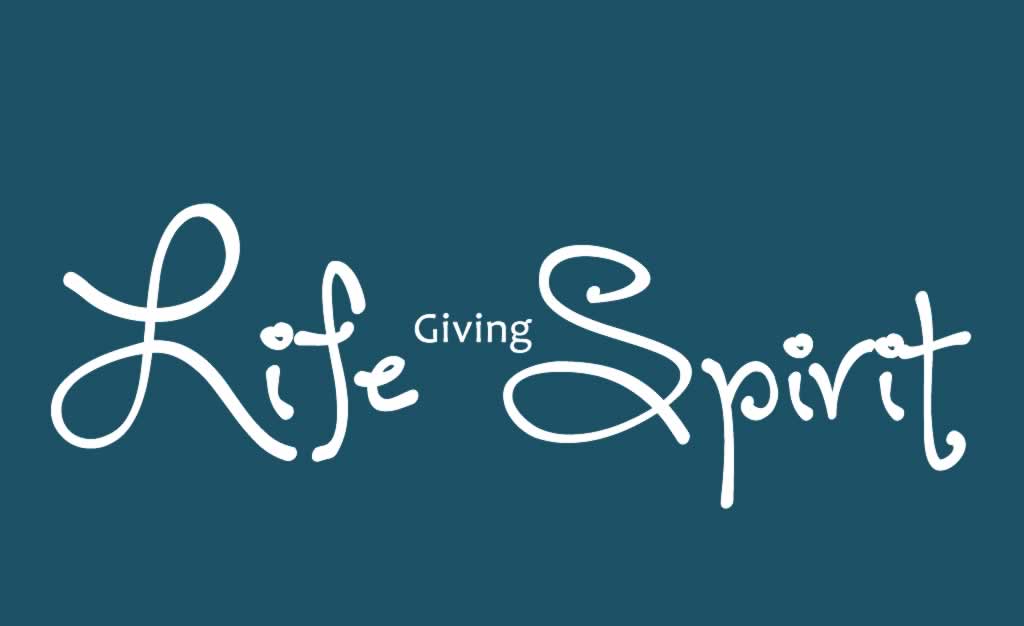 As Christians our faith tells us that Christ died as payment for our sins.

We believe He actually rose from the grave as proof that He was indeed sent by God. Yet it is also our conviction that, upon this resurrection event, not only were the sins of mankind atoned for but through Christ a second Genesis began.

Paul explains, “The first man, Adam, became a living soul. The last Adam became a life-giving spirit” (1 Corinthians 15:45). The word Adam means “man” and is representative of “mankind.” There are now two Adams or two species of man. The first species of man is the descendant of sinful Adam. His life orbits around his carnal or “natural” desires. He carries both the DNA of Adam’s nature and the consequences of Adam’s sin. This natural man is focused upon fulfilling the needs of his soul. He is indeed a “living soul,” but he is controlled by fears, physical needs, intellect boundaries, cultural environment and sin.

The second species or race of man is Spirit-centred. His thoughts, dreams and experiences originate primarily from the Holy Spirit who lives in union with him. The highest aspiration of the Spirit-centred man is not on attaining natural successes but upon attaining conformity to Christ. While the first man lives to receive from the world around him, the last species of man, the Christ-man, lives for what he can give to those around him: he is a “life-giving spirit.” The first Adam engendered descendants with problems; the spiritual descendants of the last Adam, Christ, provide the world with answers.

New Creatures
While men divide over many things — culture, skin color, language or social status — from God’s view mankind is only truly divided into two subsets: those controlled by their souls and those controlled by the Holy Spirit. One race is dead in sin; the other is alive in Christ. One species of man is destined to perish; the other will live forever. Just as the first Adam passed sin, weakness and death to his children, so the second Adam, Christ, passes virtue, power and eternal life to the children of God.

“Therefore if any man is in Christ, he is a new creature; the old things passed away; behold, new things have come” (2 Corinthians 5:17).

“For neither is circumcision anything, nor uncircumcision, but a new creation” (Galatians 6:15).

You see, we are not merely men of flesh temporarily acting spiritual, but we are spiritual beings temporarily living as men of flesh. If you have received Christ into your life, you are part of the second Genesis. You possess a new nature, which is the actual life of Christ’s — a life-giving Spirit.

Comments: If you don’t see our response form, please go to https://thoughts-about-god.com/blog/francis-frangipane_life-giving/