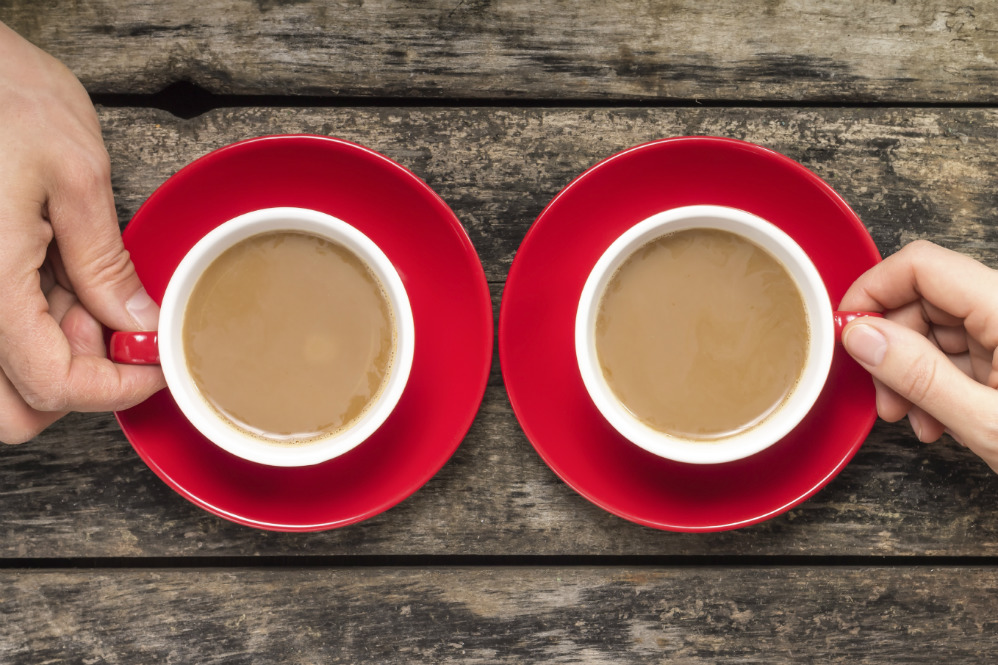 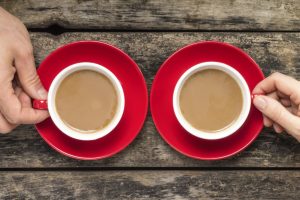 “While He was still speaking, behold, Judas, one of the twelve, came up accompanied * by a large crowd with swords and clubs, who came from the chief priests and elders of the people. Now he who was betraying Him gave them a sign, saying, “Whomever I kiss, He is the one; seize Him.” Immediately Judas went to Jesus and said, “Hail, Rabbi!” and kissed Him. And Jesus said to him, “Friend, do what you have come for.” Then they came and laid hands on Jesus and seized Him.” Matthew 26: 47-50

I’ve counseled plenty of folks who argue that they are not worthy of God’s love. Of all the passages I could point to that describe the Lord’s devotion, today’s is the one I think best showcases the unqualified friendship He offers His followers.

As Jesus was praying in the garden of Gethsemane on the night before His crucifixion, Judas Iscariot approached him with a band of men. The betrayer stepped forward and kissed the Lord’s cheek. And what was Jesus’ response? According to another disciple, Matthew, He called the man “Friend” (Matthew 26:50).

Judas expected Jesus to establish His kingdom on earth and drive the Romans out of Israel–anyone who could calm a storm at sea could easily remove an oppressive government! But Judas’s interest in Jesus was more personal and political than spiritual. In fact, John reported that his fellow disciple stole from the money box (12:6). Today the man’s name is synonymous with those who betray others for personal gain.

In spite of Judas’ greed, blind ambition, and betrayal, Jesus never stopped loving him; He still used the word “friend” to address the one-time disciple. The Lord does not place conditions on His love or reject people who fail to meet certain standards. He simply cares for us as we are.

People cannot earn Jesus Christ’s love and friendship. He takes the initiative, reaches out, and draws into fellowship those who are willing. We are not worthy, but we are privileged to live in His love anyway. In the Lord, we find a friend who sticks closer than a brother (Proverbs 18:24).

If  you don’t have a relationship with Jesus, you can learn how to start one at this link:
http://www.thoughts-about-god.com/4laws/law0.html

Email Visitors, please visit our webpage to leave a comment. We warmly invite your thoughts on this devotional.

Would you take just a moment to prayerfully consider sending this to two friends who might be blessed by what we’ve shared today?

If you received this issue from a friend, you can join our list at www.thoughts-about-god.com/blog/