Skip to content
Home > Thoughts by Women > Father Forgive Them 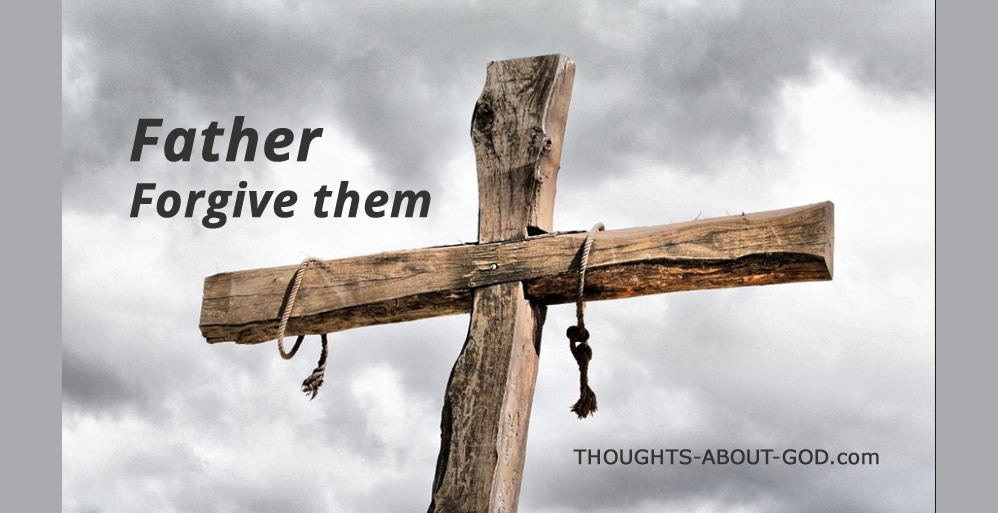 I often wonder what it was like to cross through the Red Sea on dry ground, to watch Jericho’s walls collapse, or to walk with Jesus on the Sea of Galilee. But imagine being present at the most astonishing event of world history, “the scourging of Christ, the Promised Savior”.

Someone should have protested.  Instead, the loudest voices were those in favor of the scourging.  Jesus Himself did not even raise a voice in His own defense.  In fact, Peter described the scene this way.

While being scourged for our sins, the Maker of heaven and earth ‘and of those who accused Him’ said nothing.

Yet, after He was placed on a cross, Jesus spoke these words. “Father, forgive them; for they know not what they do.”

He had committed Himself and the result was available forgiveness.

Equal in significance to the words, “Father, forgive them,” were another three words “it is finished.”  Complete and final forgiveness is ours only through our Lord Jesus Christ. “For there is no other name under heaven given among men by which we must be saved.”
(Acts 4:12).

Father, Thank You for providing the only Savior qualified to save us from our sin, for looking on His finished work and forgiving us completely.  In Jesus’ Name.  Amen.