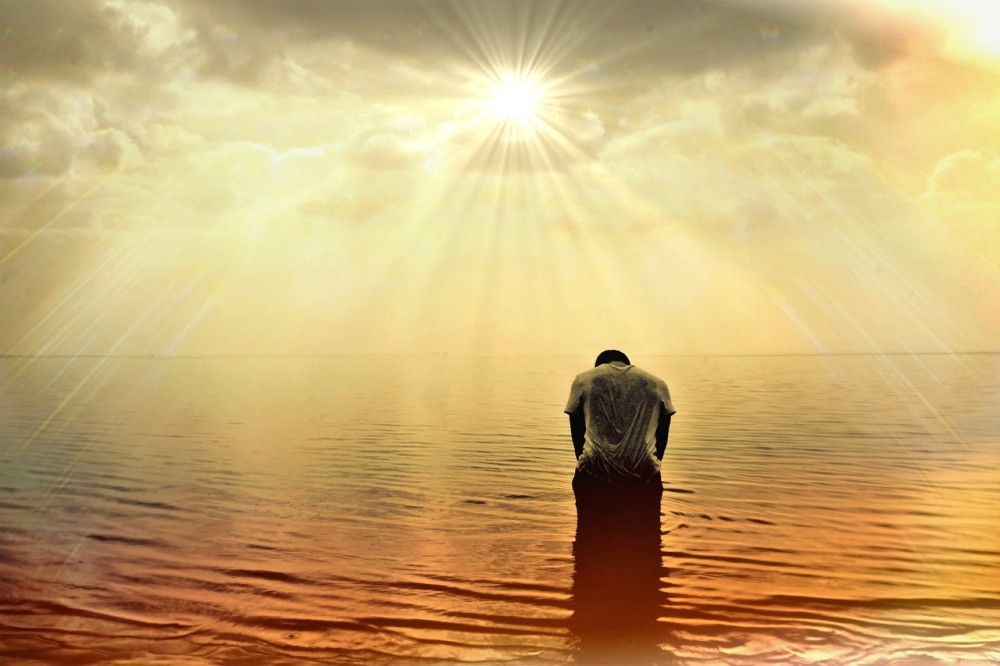 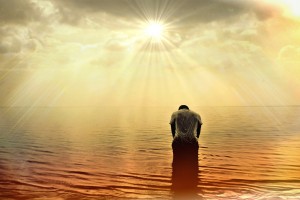 “For those God foreknew he also predestined to be conformed to the image of his Son, that he might be the firstborn among many brothers and sisters. And those he predestined, he also called; those he called, he also justified; those he justified, he also glorified.” Romans 8:29-30

Throughout my life, relatives and friends have frequently remarked that I resemble my mother, father, brother, or another distant relative from my clan. Personality traits and tendencies from my ancestral past have become my unconscious and sometimes undesirable hereditary heirloom. Now, in my mature years, I scrutinize their remarks by consciously analyzing my mannerisms, habits, and even my conversational nuances to ensure they reflect my true person.

Although most hereditary traits are endearing and complement character, many traits are compromised by the hereditary nature of sin. As believers in a fallen world, plagued by a natural propensity to express undesirable hereditary habits, we must scrutinize our behavior to ensure that it conforms to the image of Jesus. In Romans, Paul reminds us that God appointed us to reflect the character of Jesus. As Jesus’ adopted brothers and sisters, and part of our Father’s family, we must persevere to reflect Him in word and deed.

Do you reflect the character of your Father’s family? Are you the person God appointed you to be?

Thankfully, God sent the Holy Spirit, as our teacher and helper, to equip and empower us to overcome natural and undesirable traits and tendencies and to authentically reflect Christ in our everyday lives. As Christ followers, we are free from sin’s power — free to become everything the Father foreknew — free to reflect the grandeur and glory of our Father’s family.

Dear Heavenly Father, thank You for allowing me to become part of Your family. Fill me with Your Holy Spirit. Empower and equip me to become more like Jesus — reflecting Him in character and deed. Amen.

Reading this by email? Please comment by Clicking on the Title at the top