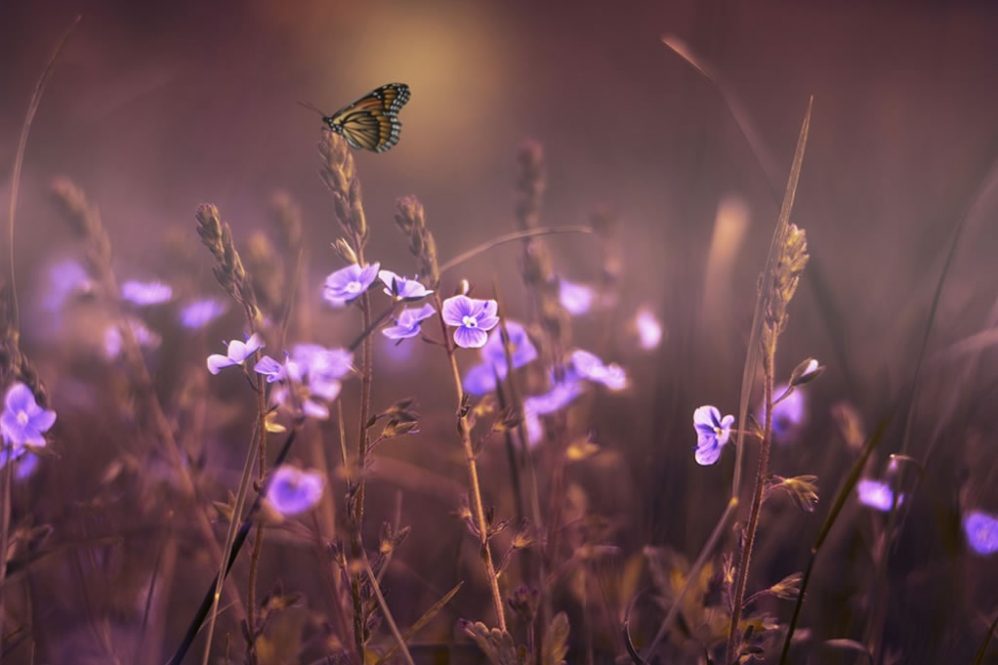 You Can Change the Lives of Men and Nations

Access the power of the Holy Spirit by prayer.

Have you ever been to a large group prayer meeting where one or two people do all the praying? This article shows how to have a meaningful prayer meeting for everyone — many topics, different ways of praying, individual prayer and small group prayer, all of these are interspersed with singing or music. Anyone can lead a prayer meeting using this outline.

Index of the 7 Parts of this Transferable Concept

You Can Change the Lives of Men and Nations

Access the power of the Holy Spirit by prayer.

Have you ever considered that you have immediate access to the most powerful Person in the universe?

During the last forty years, I have had the honor and privilege of meeting several presidents of the United States.

Every president has a very heavy schedule and tens of thousands of friends and supporters who would like to be invited to meet with him. Because of limited time, only a few are invited. Those who are must go through meticulous security checks before they are allowed to meet the president.

As a child of God you have the opportunity for an instant audience with the King of kings, the Lord of lords, the President of presidents. Whatever the need, whatever the time, His calendar is cleared to be with you; His schedule is open for your appointment; His full attention is devoted to you.

The Untapped Power of the Holy Spirit

Not only do you have the ear of the greatest Person in the universe, but has it ever occurred to you, as you kneel in your place of prayer, that you have been given the privilege of being used of God to help change the lives of individuals and nations. God has literally made available to you His vast reservoir of power, wisdom, love and grace, if only you are willing to believe him, to trust and obey Him.

Why are we so spiritually impotent and fruitless today compared to the first-century Christians? I believe the answer is found in the word unbelief.

Our Lord Jesus Christ has commissioned us, as a demonstration of His loving concern and compassion for the world, to go and share the good news of the gospel everywhere. But we huddle in unbelief in our little prayer meetings and talk of peripheral, superficial matters. We are content to see accomplished in the name of Christ only what we are capable of accomplishing through our own intellect, eloquence, and organizational skills.

Instead of calling upon the mighty God of the universe and believing Him for the supernatural, we go aimlessly on our way – spiritually impotent, unbelieving and fruitless.

The disciples knew and prayed to the omnipotent Creator God. In response to their prayers and dedicated lives, He used them as ambassadors of Christ to turn a wicked Roman Empire upside down. Read their prayer as recorded in Acts 4:

Oh Lord, Creator of heaven and earth and of the sea and everything in them – you spoke long ago by the Holy Spirit through our ancestor King David, your servant, saying, “Why do the heathen rage against the Lord, and the foolish nations plan their little plots against Almighty God? The kings of the earth unite to fight against him, and against the anointed Son of God!”

That is happening here in this city today! For Herod the king, and Pontius Pilate the governor, and all the Romans – as well as the people of Israel – are united against Jesus, your anointed Son, your holy servant. They won’t stop at anything that you in your wise power will let them do. And now, O Lord, hear their threats, and grant to your servants great boldness in their preaching, and send your healing power, and may miracles and wonders be done by the name of your holy servant Jesus.

Is it any wonder that God used these first-century Christians to change the course of history? They knew and served the mighty, all-powerful, sovereign, loving God of the universe. The God whom you worship and serve is the same all-wise, all-powerful, loving God and Father whom they loved and served. His power has not changed – He longs to do the same through you and me that He accomplished through those first-century believers.

God’s Response to Prayer in Foundation of Ministry

For more than a year before Campus Crusade for Christ began, I led church teams into college dormitories, fraternities and sororities in the Los Angeles area; yet, to my knowledge, not a single person committed his or her life to Christ at any of these meetings.

But when God called this ministry into being in the spring of 1951, we immediately formed a twenty-four-hour prayer chain and divided the prayer time into ninety-six, fifteen-minute periods. Scores of Christians invested fifteen minutes in prayer every day on behalf of our new ministry at the University of California at Los Angeles.

During the very first sorority meeting at UCLA after the prayer chain began, more than half of the sixty women present expressed a desire to receive Christ. Over the next few months, more than 250 students at UCLA – including the president of the student body, the editor of the newspaper and a number of top athletes – committed their lives to Jesus Christ. So great was their influence for Christ that the campus chimes began to play Christian hymns at noon each day!

This unprecedented demonstration of God’s blessing was no accident. God was responding to the prayers of many of His children. His blessing continues to this day as He is using Campus Crusade for Christ to help introduce tens of millions of people to our Savior and then build disciples in all the major countries of the world. Prayer continues to be our major emphasis.

This is Part 1 of the series in How You Can Pray with Confidence.  It is one of the The Transferable Concepts for Christian Living that was written by Dr. Bill Bright co-founder of Campus Crusade for Christ. © Cru. All rights reserved.